The last episode of Game of Thrones just finished. The time has come to turn off the lights and fly to Wonderland. Even though you don’t know it, something will still continue to work: electricity.

Although you are asleep, in one way or another, you continue to consume power for the fridge, heating system, internet or charging your phone.

Worse than our oil-addiction, because of our crush for the Electricity Fairy, we aim to get higher and higher! Yet this fairy is not as pretty as we would like to believe! Power is mainly a bunch of wires, pylons, and steaming factories. Okay, we should not judge by appearances. So who is this fairy exactly?

First of all, electricity is not a natural resource that can be collected like oil. Power is produced by a magnet that rotates inside a copper coil. This simple mechanical movement produces all the electricity we use. However, it’s very difficult to find a common thread between bicycling, coal, dams and nuclear plants.

To make it clear, power production is exactly what happens when the dynamo of your bike that makes light. As you pedal, your wheel turns and that makes the magnet turn in the coil. This is how you can produce electricity light as you’re bicycling.

In this way, if you pedal about 36 hours, you will produce only one kilowatt (kW) of power! And this fairy dust would be barely enough to use your microwave or your coffee maker for a couple of minutes. 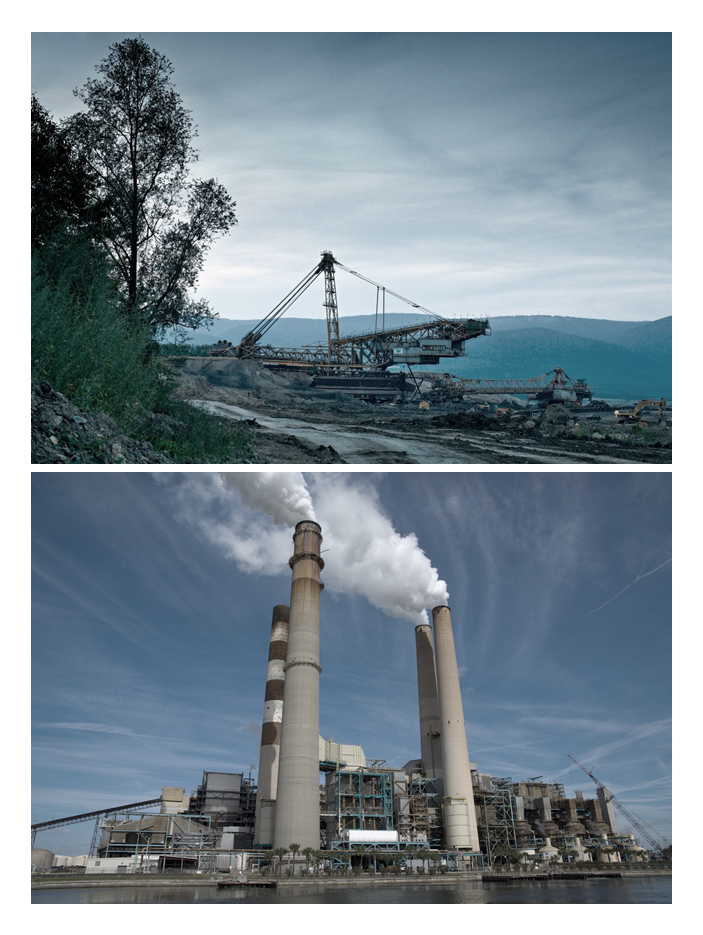 To produce electricity, you need a force that can spin the magnet quickly enough to meet worldwide needs. The positive thing is that we have been able to spin a wheel for more than a century, only with the force of wind or water.

The negative thing is that we prefer to make it turn with steam. But to heat the water efficiently, we use an essential fuel: coal.

That’s why we dig that much in coal mines. Nothing very magical in all of this: the extraction, shipping and (especially!) burning of coal emit a large quantity of greenhouse gases (GHGs) and cause deforestation.

Nearly 40% of European and American power is produced by coal. In India, it is 65% of power and 80% in China. Not sure that Morgan le Fay actually enjoys this game.

Another idea to heat the pot: use natural gas or oil. But, like coal, these fuels are available in limited quantities and their extraction, transport, and combustion pollute water and air. At the end of the day, up to 340 grams of CO2 are emitted to produce 1 kW in Europe, and more than 500 grams/kW in the USA. It does stink and this is not because Tinkerbell has gas! 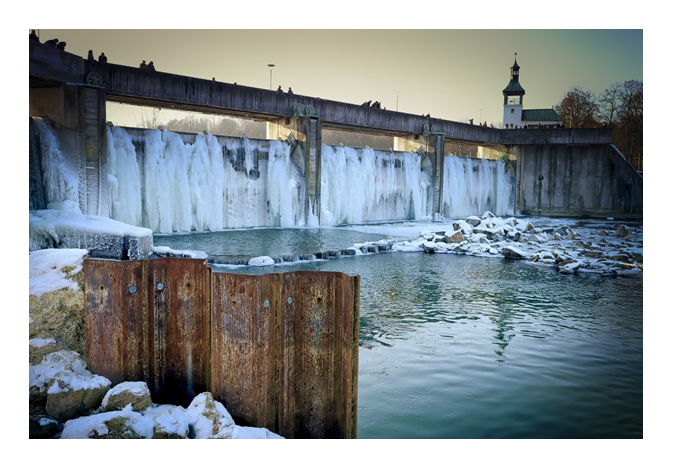 To produce electricity, we have seen that the wheel can turn thanks to the force of the water. It is for this reason that you can see hydroelectric power stations close to rivers, lakes or seas.

They are usually gigantic dams that work quite simply: we keep water in an artificial pond and, when we need some “juice”, we turn the tap to make the giant coil turn. It’s crystal clear, so it must be thanks to Pinocchio’s Blue Fairy, right?

Unfortunately, the building of dams often forces expropriation and endangers human beings in Africa, America, and Europe! Dams also cause large floods that will drown many animals and plants, whose decomposition releases large amounts of GHGs.

In order to make the wheel of fortune turn, the last idea is to use nuclear energy, which operates on the same principle as a kettle. Huge pipes are submerged in a giant pool full of water. Inside these pipes, a physical reaction will explode atoms, which will release a high quantity of energy that will heat the water in the pool.

One positive thing: this way to produce steam to turn the wheel does not emit GHGs. One very negative thing: it’s terribly dangerous. What about the Manhattan Project, Chernobyl, and Fukushima?! And, we go well beyond the limits because we do not know what to do with all these pieces of atoms once we have broken them. So we hide our garbage under the bed, or more precisely in huge “swimming” pools next to us or even in neighboring countries who are not very concerned about nuclear waste.

Obviously, do not even talk about the carcinogenic effects of these nuclear power plants and their radioactive impact on living organisms. Actually, Maleficent is probably our Electricity Fairy.

To conclude, we should not wait for our fairy godmother to produce electricity. There are ecological ways to produce power while being simply reasonable in the home (wind, solar, biomass). In addition, photovoltaic panels are also a means of capturing light to transform it directly into electricity. Although their manufacture pollutes, panel use doesn’t emit GHGs or pollute water.

You will probably be told that these solutions are insufficient, that it is amateurism and that we must stop believing in fairy tales. However, each of us could produce our own power and share it in a “smart grid”. It is as simple as rowing. Just imagine that we all pedal in the same direction: every kilowatt put in common would allow our electric power to meet all our needs.

“If you can visualize it, if you can dream it, there is a way to do it.” Walt Disney