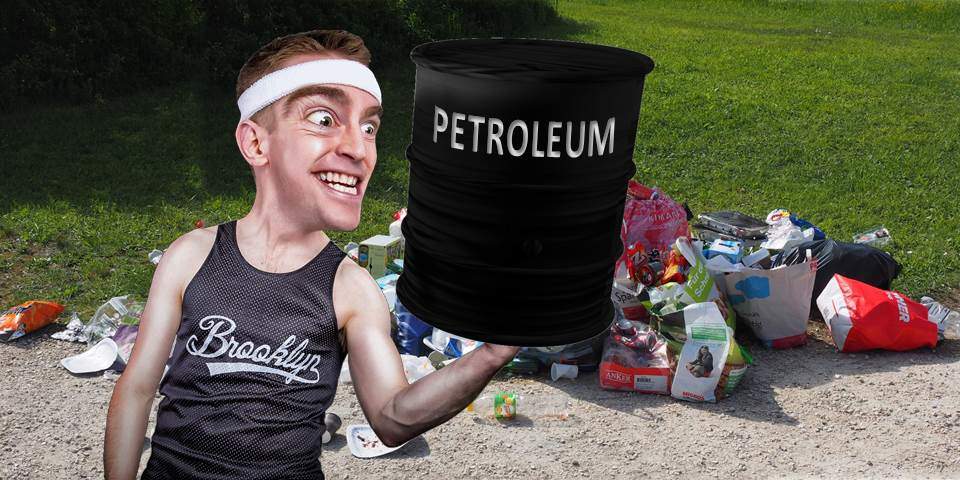 Before pressing charges against petroleum oil, let’s talk about its advantages. Let’s interview a key witness in this investigation: the anonymous sperm whale.

“My family did not really like when we were turned into candle, soap and motor oil. For our cousins the whales, the worst insult was to end up as a pizza roller knife. They traveled across the word and ended like this: such a shame for them! Fortunately, when humans had to quench their thirst for oil they soon forgot about us!”

We are going to explain our chronic intoxication very shortly. In the meantime, let’s note that in the golden age of whalers, the containers were usually made of glass or ceramic. So its caring was difficult, especially because of the weight of the goods. Thus, shipping was expensive, time-consuming and already emitting a lot of greenhouse gases, including CO2.

Therefore, the oil boom (especially for plastic) saved large marine mammals and facilitated the shipping of goods throughout the world. So, as usual, the first drink was quite euphoric and pleasant. 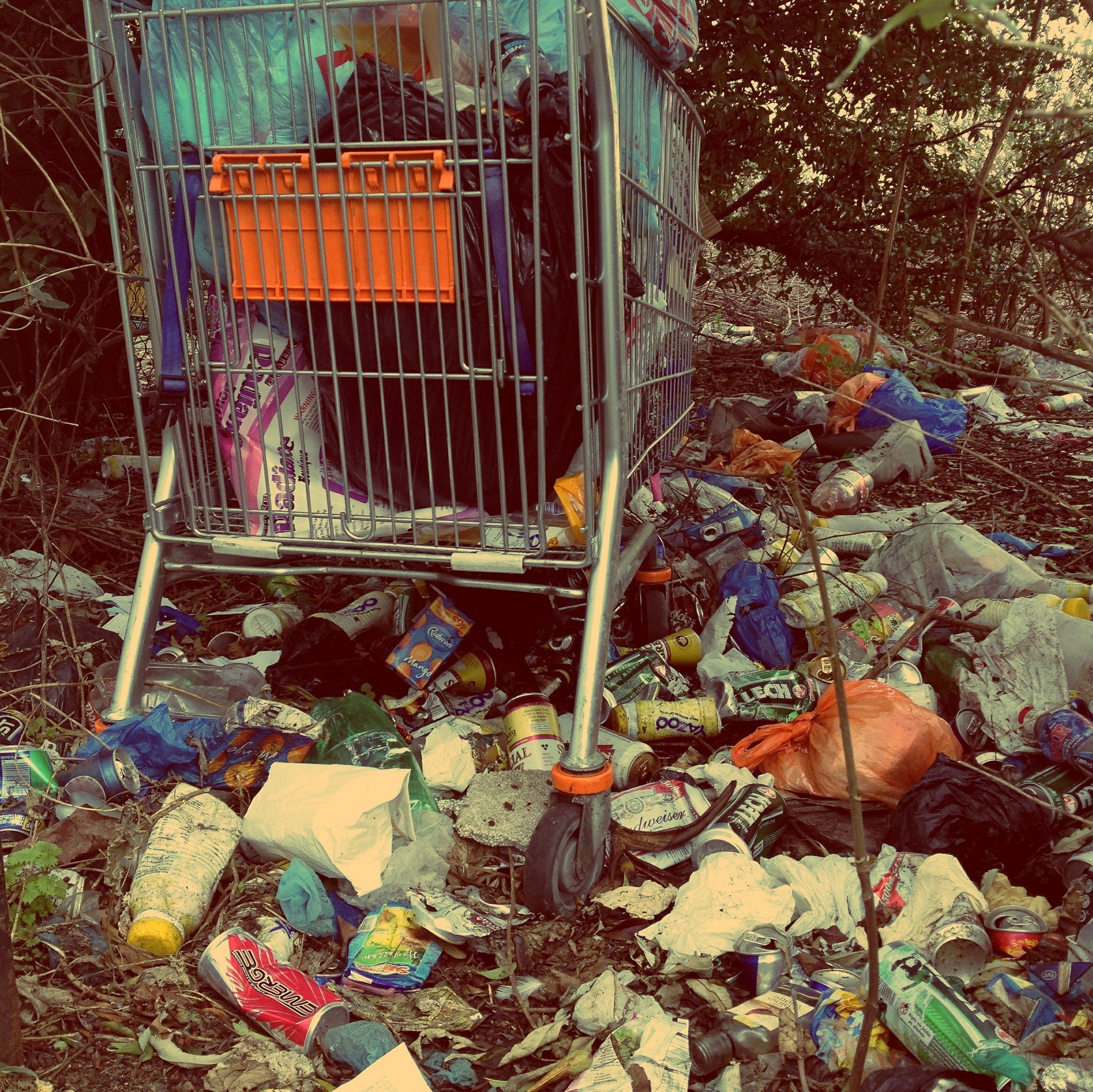 Unfortunately, we drank too many glasses then. At the beginning of the 20th century, we managed to use oil as a fuel for cars, and since then our petroleum level has never gone back down.

We must admit though that we first consumed oil occasionally in liquid form but, very quickly, we began to consume it in different ways with packaging, single-use dishes, clothing, dyes, cosmetics, electronic devices, etc… Therefore, our consumption increased from several times a month, to once a week, then to several times a day.

At this stage, you are probably thinking that “Everyone is an addict but me. I can stop very easily” and, at the same time, you are reading this text on a screen that probably required about 20 liters of oil for its manufacturing…

As for any addiction, we must also investigate the dealers’ side: who made you addicted and then proceeded to inform you about the risks and difficulties of getting the drug while raising prices? Indeed, it is not because you are high that you can’t notice it is when you are the most lacking that you are told “I have no more, bro” and then, a couple of days later “Don’t worry, I found a new vein.”

Unfortunately, for oil supply, it’s both true and false. As it is produced by animals and plants’ decomposition deep in the soil, it is truly complicated and dangerous to get oil. And, above all, petroleum is renewed by a “rotting process” that lasts for millions of years. Yeah, old sport, fuel is derived from prehistoric organisms that’s why oil is called “fossil fuel” and is barely renewable.

However, it’s false that your dealer has “no more”. We are not under the table yet, because the technological innovations to extract oil allow us to drill deeper and deeper. In addition, it is very profitable… considering the price that we pay for this dark gold!

Do not hallucinate though: technological innovation is not a “Green Fairy” coming from the sky to ensure that we have enough to drink.

As we said, oil comes from rotting and, generally, rots stink! So, it is not surprising that when oil is extracted from the ground, it releases tons of greenhouse gases (GHGs) into the atmosphere. Closed to these deposits, the inhabitants get drunk just from the smell… and often poisoned!

In addition, you can guess that rotten is dirty! So, when the oil rises from the ground through many geological layers, it will make everything dirty, including groundwater. So each oil barrel extracted will pour chemicals into our water spoon: one spoon for plants, one spoon for animals, and one spoon for us!!

This cocktail of GHGs and polluted water poisons the surrounding biodiversity, and also the whole planet. All of this does not even aim to feed humanity, but drive cars, fly planes, drink in plastic bottles, eat with plastic cutlery, purchase trendy phones and offer fancy coffee makers…

Ultimate victims of this hangover: whales and sperm whales! Indeed, off the American coast, their survival is again threatened by drilling. Fortunately, this time it is not a question of transforming them into parasols, but only giving them an overdose of solvents and seismic blasting!

In this Dram Shop, are we only bad or just ignorant and too spoiled?

We are far from being “ignorant”. We are actually aware that we have an oil-consuming problem and now we need rehab.

Recently, major American cities have decided to sue giants of the world’s five largest publicly traded oil companies thanks to citizen accomplishment. Each of us can act and consume differently to make everyone move in the same direction. That’s why our power is an ocean.